Access control systems: otherwise known as electronic locks – have now been around for several years, yet the majority of the population is only now starting to become familiar with them. In order to help this process, we’ve provided 5 facts about access control systems below:

1. The sales of Access Control Systems were expected to increase by 55% in 2015

In an industry market round-up by SDM, sales of electronic locks were predicted to increase by 55% in 2015. This prediction was based on a combination of companies finally realizing the advantages of access control systems, as well as the continued economic recovery.

2. The type of organizations which have already installed access control systems are…

Banks, schools, government organizations, transportation companies, retail and large businesses. So why are these companies most interested in access control systems? The ability to control access at multiple levels of access, plus add and remove access when required, means that these electronic locks are ideal for organizations such as these. 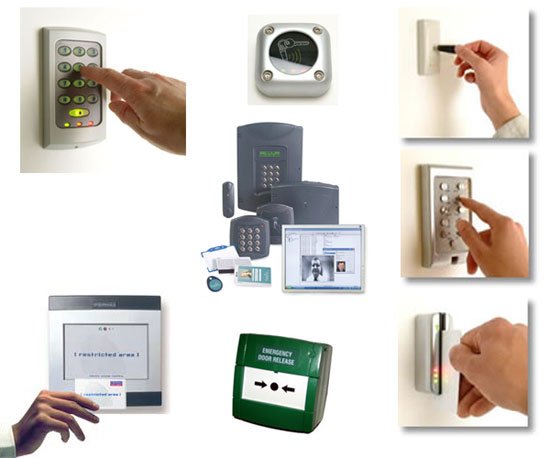 With so many domestic burglaries and incidences of theft, it is no wonder that people are looking for new solutions to keep their homes and businesses safe. Why not take advantage of new technology to stay one step ahead of potential burglars and thieves? Access control systems in the UK offer a range of advantages over traditional locks. The initial investment is higher, but they can be cheaper in the long run as keys do not need to be replaced – you can simply change the codes. There are also several other advantages. 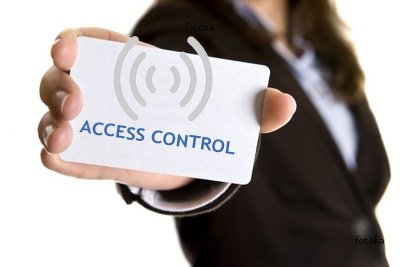 CPW Locksmiths is the leading local installer of Paxton electronic locks and access control systems in Ipswich. We install an increasing number of digital locks in Ipswich, as the demand (in particular among schools, local government, and large organizations) is growing.